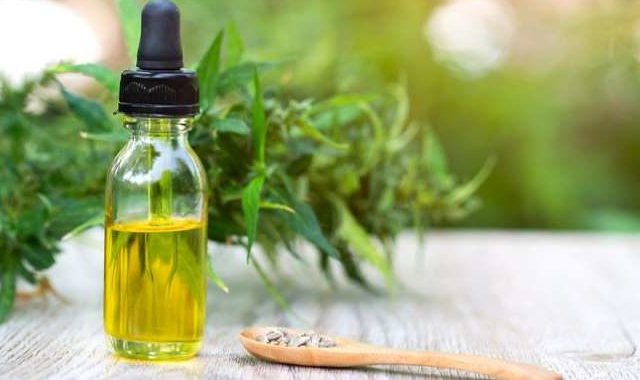 Hemp is one of the world’s oldest crops. The earliest traces of man’s use of hemp fibers date back to the third millennium BC. Actually, this is not so surprising, as hemp is an extremely versatile and hardy plant. In fact, hemp fibers were widely used, at least until the 20th century, in the textile field for the production of fabrics and ropes.

In fact, these fibers are still used today in a multitude of sectors, particularly in the production of fabrics, cellulose, and plastics. In addition to its fiber, hemp is also exploited as an oilseed plant, both in the food and pharmaceutical fields.

In recent years there has been a rediscovery of hemp also from a food point of view, mainly due to new trends in vegan and vegetarian diets and the growing attention toward so-called superfoods. In fact, hemp seeds are often considered a superfood due to their nutritional characteristics.

They are small seeds with a diameter of 3-4 mm and varying in color from light brown to grayish black. Their flavor is slightly acidic and spicy and resembles that of nuts. Hemp can be used as a nut, so it is great when added to salads, mueslis, and smoothies or in cereals. It can be consumed on its own, either shelled or whole.

From the cold pressing of hemp seeds, vegetable oil with a taste similar to hazelnut oil is obtained, which can be used very well to dress salads, and vegetables or to prepare pesto and sauces. By grinding the seeds, flour is obtained, commonly called hemp flour, which can easily replace conventional cereal flour. Unlike the latter, hemp flour does not contain gluten and is therefore useful for people suffering from gluten intolerances.

In addition to hemp seeds and hemp oil, the flowers and leaves of this plant are also used in the food industry. They are usually dried and used to prepare herbal teas.

In general, the offer of hemp-based food products is quite wide at present, even if their diffusion is rather limited. Please take a moment to visit their page to get bonus content.

Hemp products are said to have all kinds of health benefits. They are said to lower cholesterol levels, help with weight loss and muscle development and even prevent cancer. There should also be a preventive effect against high blood pressure and cardiovascular diseases and the immune system should be strengthened.

It remains to be seen whether all this corresponds to the facts. (Although the hemp plant has been used by humans for so long, only recently has intensive research been conducted on its positive effects. These initial findings are positive, but it is still too early to be able to make clear statements about them.

What is already clear, however, is that from a nutritional point of view it makes a lot of sense to eat hemp products. Hemp seeds are rich in essential fatty acids, i.e. omega-3 and omega-6 fatty acids in a ratio of 1:3, which is very beneficial for the body.

In addition, hemp seeds not only contain a large amount of easily digestible protein, which can be considered a complete substitute for animal protein, but they are also rich in vitamins B1, B2, B6, and E. In addition, the mineral content, such as iron, calcium, magnesium, and phosphorus, is very high.